The series tells the story Emily Byrne, an FBI agent who vanishes while tracking down one of Boston's most notorious serial killers. When she is not found, she is declared dead in absentia; however, she reappears six years later without any recollection of the time in which she was missing. Her husband, Nick Durand - also a FBI agent - has remarried, with his new wife, Alice, raising Emily's son. While Emily is adapting to her new life, she soon finds herself implicated in a new series of murders.

The first season of Absentia originally aired in 2017, with the second airing in 2019. The series has been confirmed for a third season, which is set to premiere on July 17, 2020 on Amazon Prime Video. 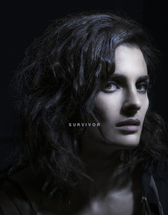 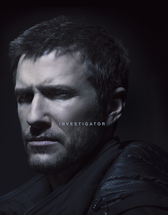 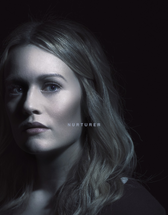 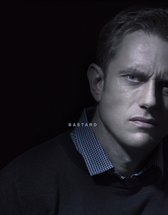 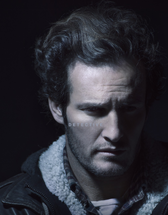 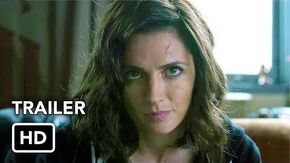 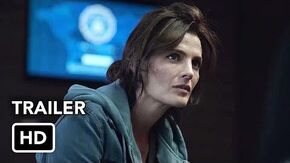 Absentia - Season 3 Trailer
About the wiki
Absentia Wiki is a collaborative community where we aim to keep track of everything relating to the show: characters, episodes, locations, and more. We currently have a total of 50 pages.

We also have a place for getting to know each other and to talk about Absentia in our Discussions. Whether you are here to start editing or to chat with fellow users, you are welcome to sign up for an account!

To write a new article, just enter the article title in the box below.

Retrieved from "https://absentia.fandom.com/wiki/Absentia_Wiki?oldid=378"
Community content is available under CC-BY-SA unless otherwise noted.